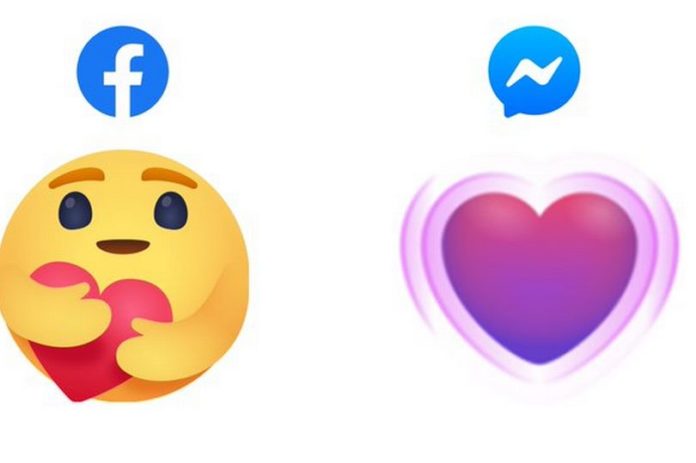 And that’s why the world’s most popular social networking site, Facebook, has introduced a new reaction emoji called Care Emoji in these difficult times.

In fact, for the first time since 2015, Facebook is adding a new reaction to the Like button, and this emoji will allow people to virtually express their sympathy for a post.

The purpose of introducing this new reaction is also to express love to your friends and loved ones in this way, even when you are away from them.

In this reaction, an emoji face is embracing the heart and also a reaction has been introduced for Messenger which is a beating heart.

According to Facebook, this new reaction is being added so that you can show extra support even when you are away from friends and loved ones.

According to the company, we hope this will increase the sense of connection between you, your family and friends.

In fact, if you can’t hug people right now because the risk of the virus increases, then no one can stop you from embracing virtual hugs.

This reaction has started to be available to users in the Facebook app and desktop version and will be seen in a few days if you don’t have a show yet.

Similarly, a beating heart is now available on Messenger and there is no need to explain how these reactions can be used on Facebook and Messenger.

After this increase, the number of Facebook reactions has increased to 7 and thus it has reached the number of 2015 which was given at the beginning of this new like button.

At the time, the Yay Emoji, along with six others, was included in the trial phase of the feature but was removed when the Like button was introduced worldwide.

Facebook new care emoji is available on few facebooks account.it is on all account shortly just wait. If you can’t see the reaction on your Facebook app yet, make sure you download the latest version of the app on your Apple or Android phone. 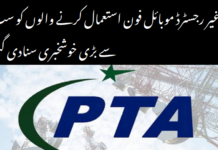 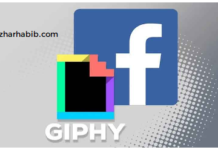 How to Check Ufone Balance?